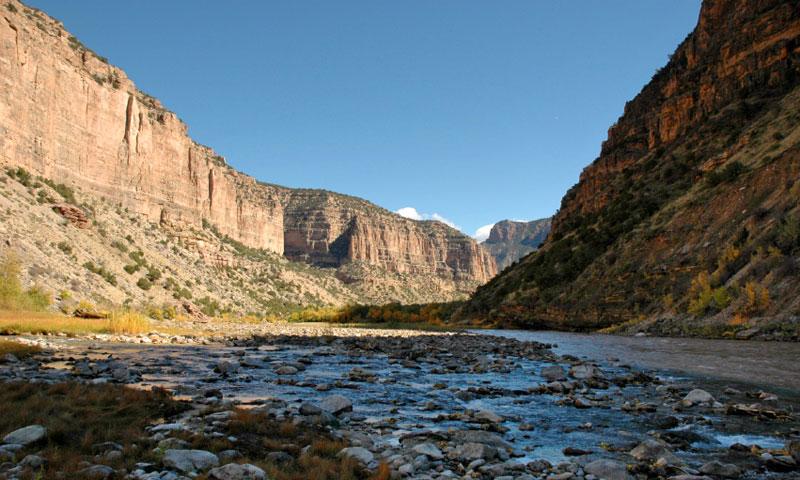 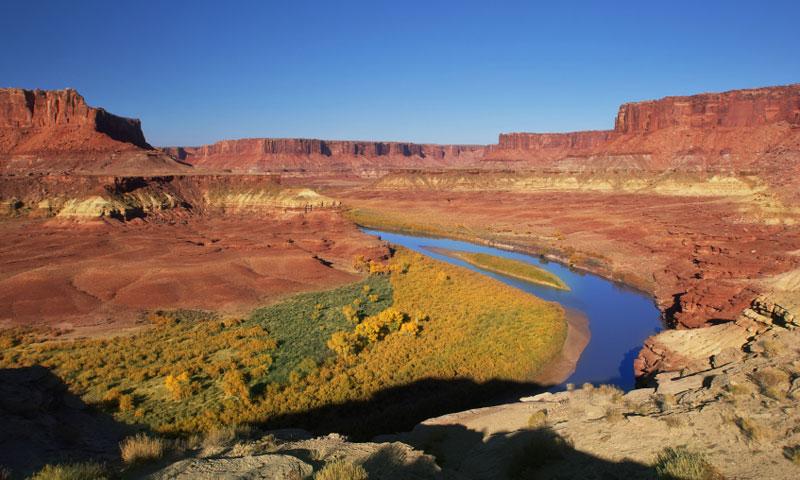 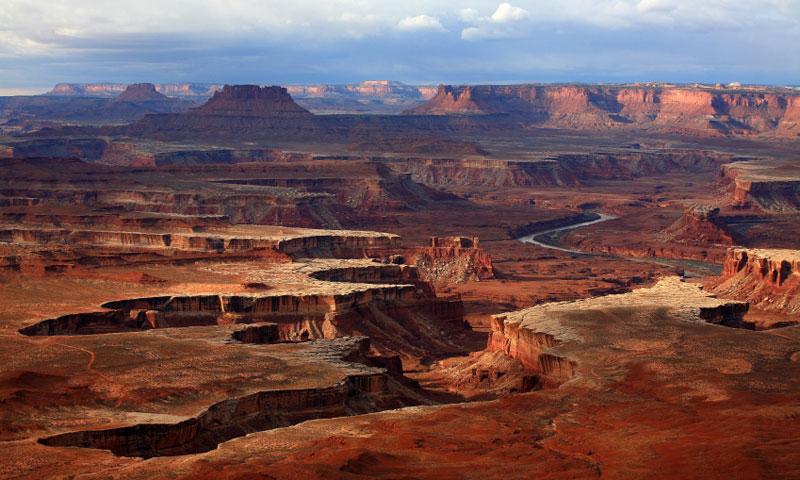 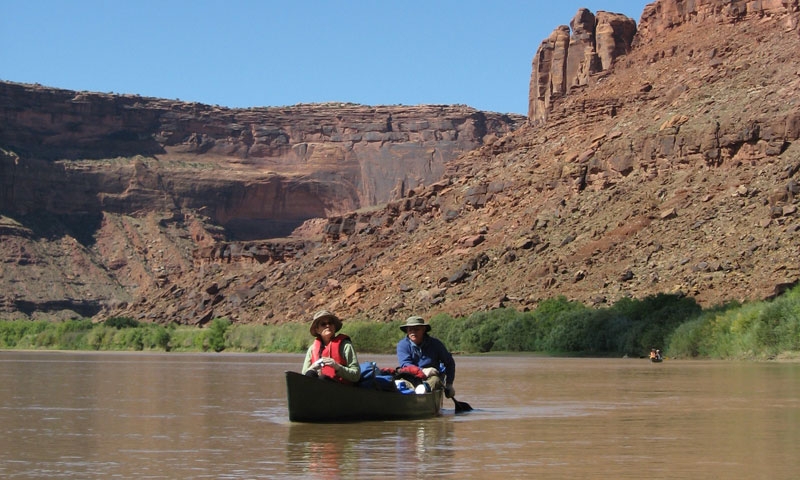 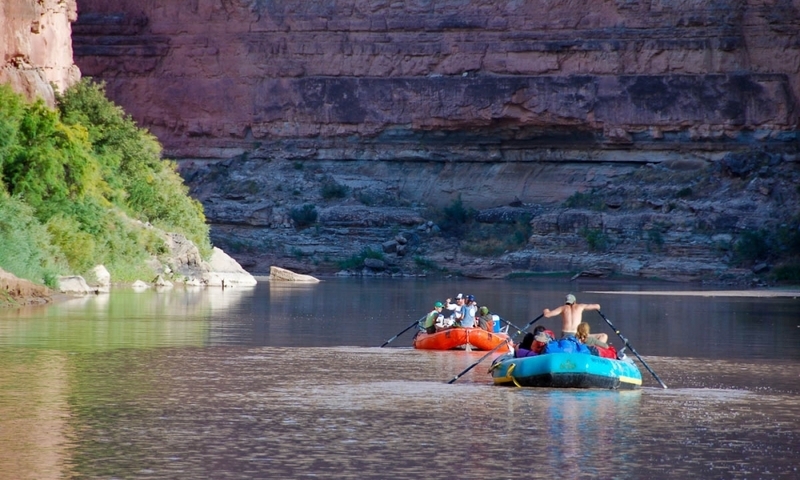 The 730 mile Green River flows through some of Utah’s most beautiful, and rugged countryside. Along its route the river offers some of the best outdoor recreation opportunities in the state, including boating, fishing, and camping.

At just over 730 miles, The Green River is one of the longest rivers in the United States. In Utah, the river passes through several national parks before merging with the Colorado River in Canyonlands National Park. The river is well known for its outdoor recreation, with popular activities including white water rafting, camping, and fishing.

At over 730 miles long, the Green River is accessible from many points along its flow. For boaters, popular launch points include Green River State Park, Ruby Ranch, or Mineral Bottom. The area below Flaming Gorge damn is a popular area for fly fishing.

Anglers come to the Green River for a chance to experience some of the best trout fishing in North America. While fishing in Green River, expect to bag brown, rainbow and cutthroat trout. The section of river just south of Flaming Gorge Dam is widely known as an abundant fishery.

Primitive campsites are often available along the river. The Bureau of Land Management strongly recommends campers stay on the sandbars along the river banks to avoid habitat destruction.