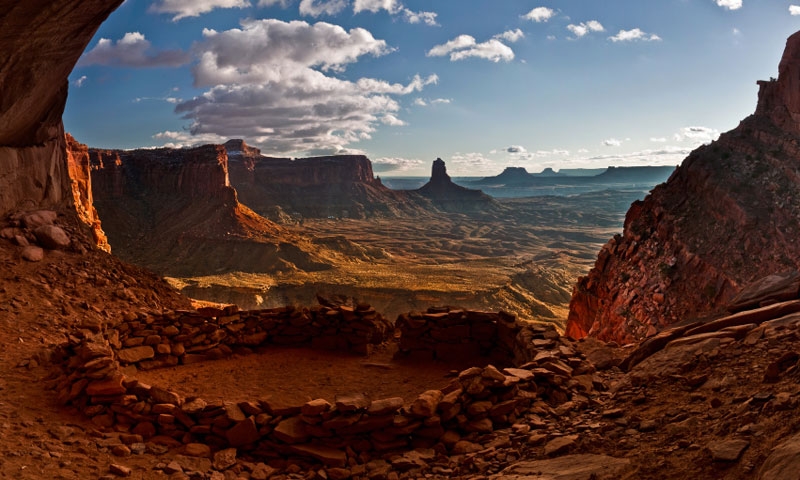 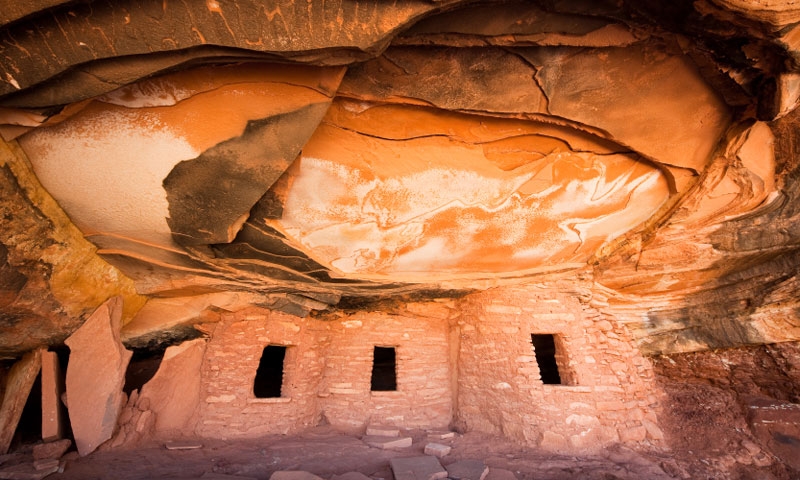 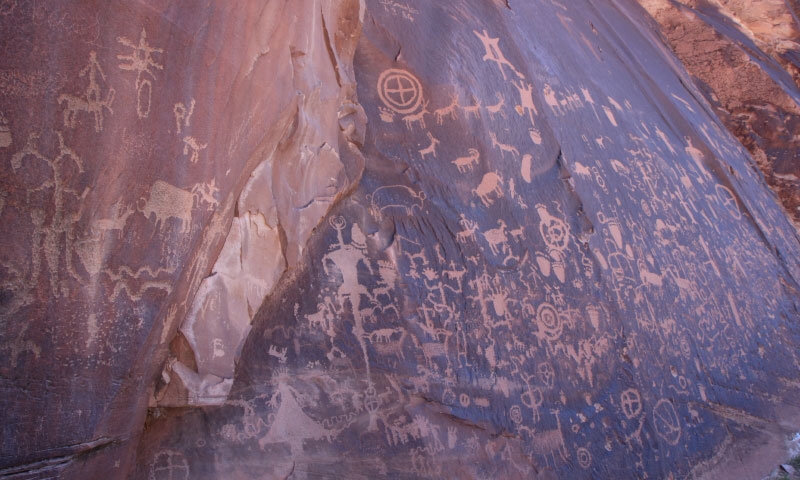 Moab, Utah has a rich and colorful history from the first settlement in 1855 to today, the area has continued to offer unique scenery including majestic rock formations, rushing rivers, and smooth rock terrain. Moab first became the county seat of Grand County in 1890. The main economic activities early on were cattle and sheep grazing. Now Moab is the center for numerous tourists who travel to the area.

Moab, Utah was first settled in 1855 at the direction of the Mormon Church and was known at that time as Elk Mountain Mission. After only five months, an encounter with the local Indians caused the settlers to flee, leaving their holdings behind. After nearly twenty-two years, in 1877, a new group of settlers came into the area. A Post Office was established shortly thereafter and Moab was given its current name.

A hangout for Butch Cassidy and other outlaws in the 1800s, Moab thrived as a cattle and sheep grazing area. In the 1950s, uranium was discovered in the region and Moab experienced a brief mining boom. Currently, tourism is the primary industry of the city. Moab has become the base of operations for jeep explorations, white water rafting, canoeing, hiking, and cross-country skiing. It is known world wide for the fantastic mountain biking.

Nestled next to Arches National Park and being so close to Canyonlands National Park, Moab is today a primary tourist, cultural, and adventure city of southeastern Utah. 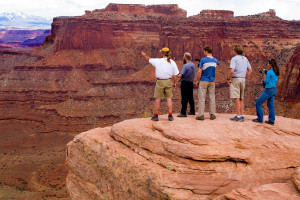