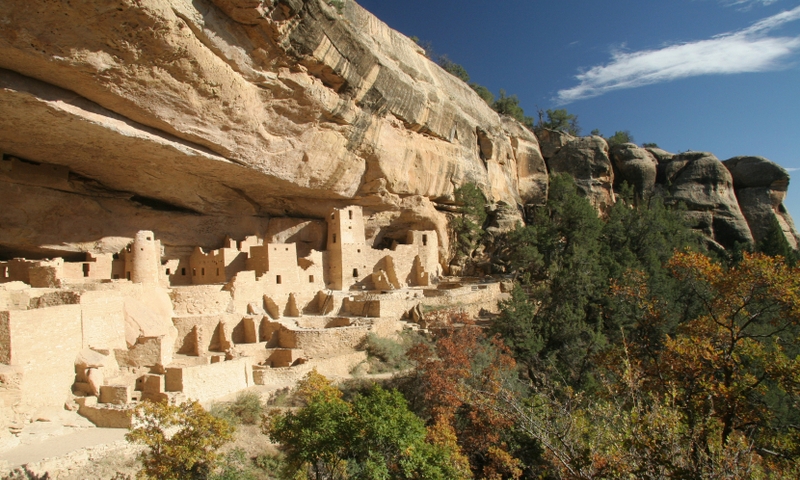 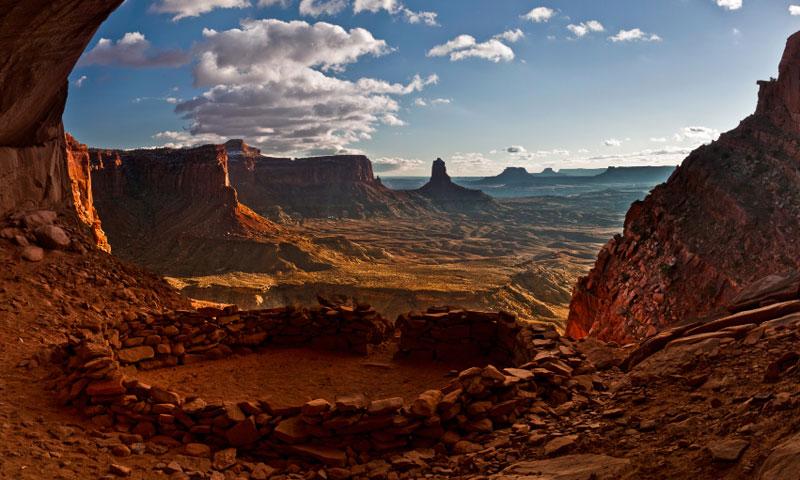 Cliff dwellings are found throughout the Desert Southwest around the Four Corners region of Utah, Colorado, New Mexico and Arizona and provide a window into these ancient people’s past.

Providers These companies can get you there 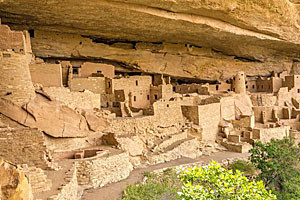 Join our experienced naturalists as they take you to ancient native ruins as part of our Desert Southwest adventures throughout Utah's national parks and landmarks.

Nestled in cliff walls and shallow caves, ancient people flourished on the Colorado Plateau from 300 A.D. to 1300 A.D. Originally, these people were nomads, living off the land eating wild plants and animals. Starting about 2000 years ago, the hunter-gatherers began to domesticate animals and grow crops. Formerly known as Anasazi, these early farmers are called the ancestral Puebloan and Fremont people. They grew maize, squash, beans, raised turkeys and kept dogs. By about 1300 A.D. it is believed that drought drove these people south leaving the dwellings untouched until the 19th century. There are many places you can view these dwellings.

Edge of the Cedars State Park and Museum
Site of ancient Puebloan Village built between 825 and 1125 A.D. There are six habitation and ceremonial sites and a museum that houses the collection of pottery and artifacts not only for this ruin but for all southeastern Utah.