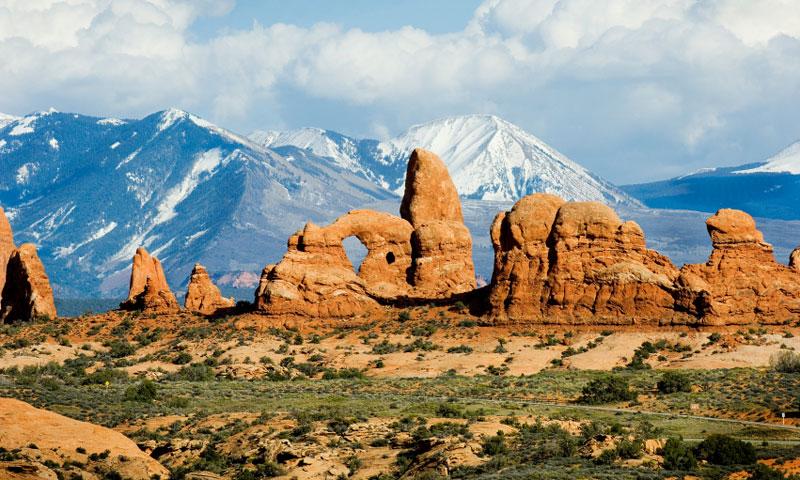 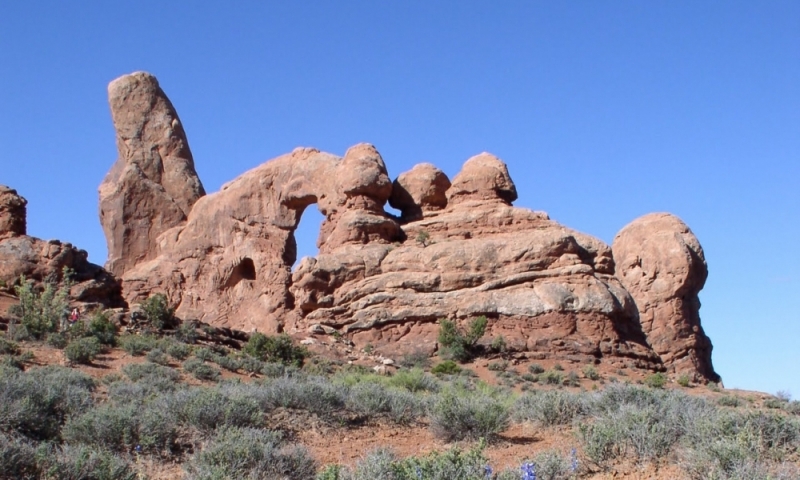 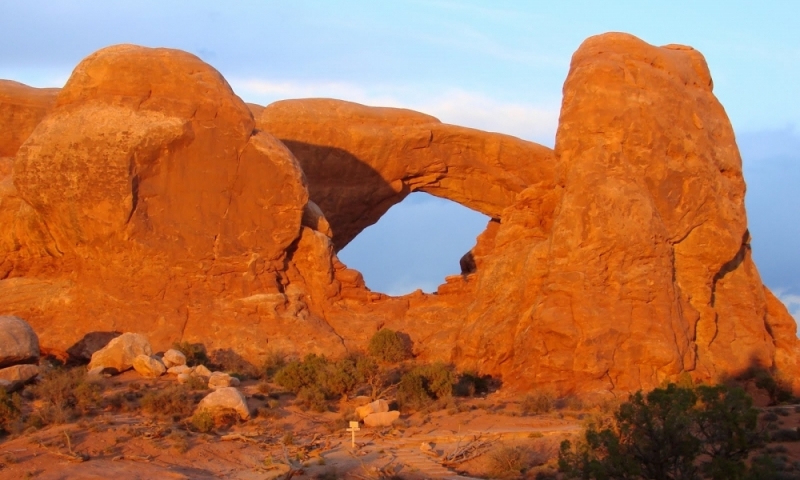 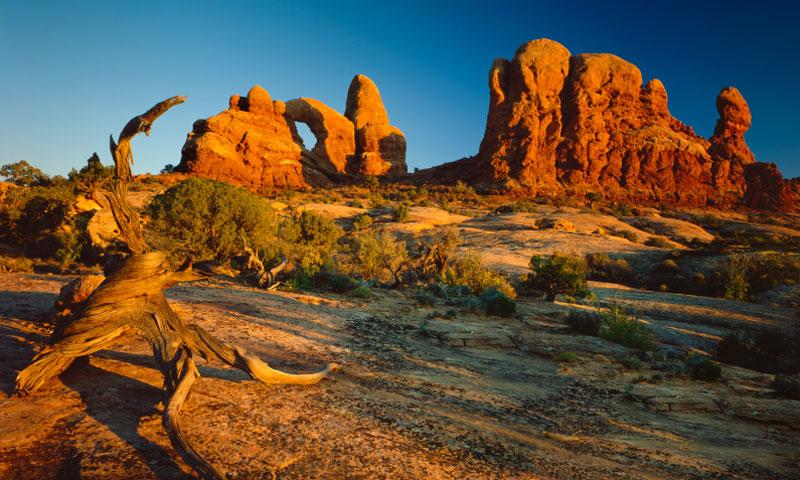 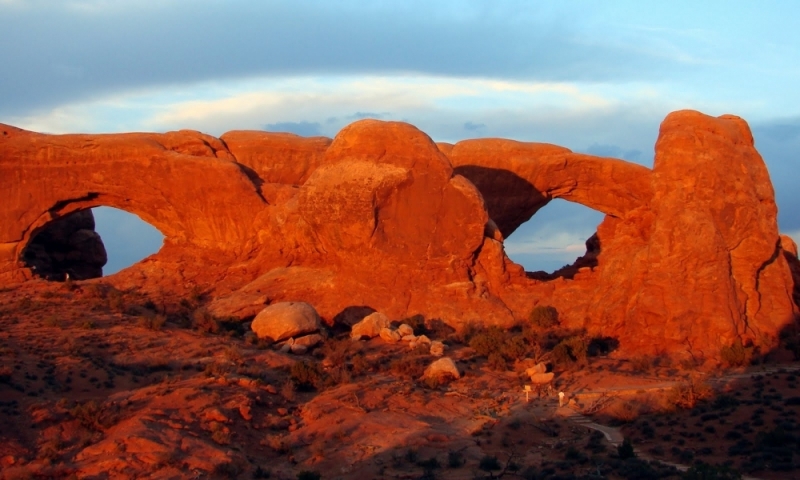 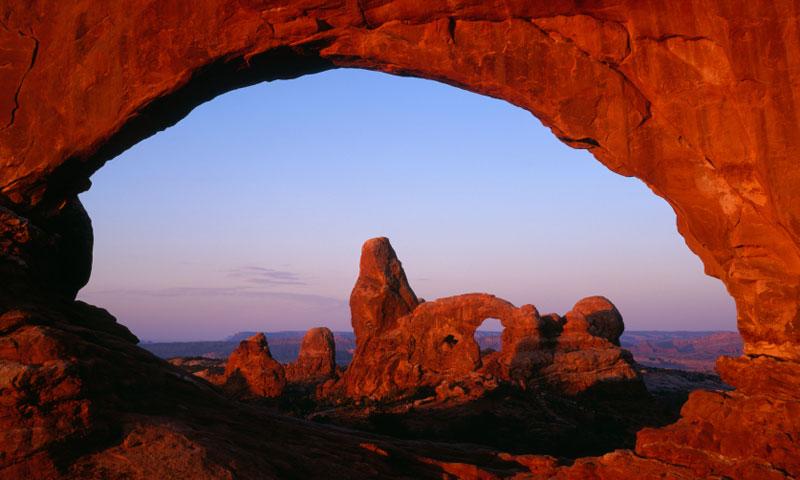 Just a short distance from the park entrance, the Windows Section is a great famiy hike that encompasses five formations in less than a one mile radius.

What is the Windows Section?

Located ten miles from the park entrance, the Windows Section has a series of short interconnected trails that provide access to three huge arches-Turret and North and South Windows- and the Parade of Elephants, all within a one miles radius.

The Windows Section is located in the center of the park, ten miles from the visitor's center along the scenic drive.  The trail is a gravel loop accessible all year round and is considered an easy 30-60 minute jaunt with very little elevation gain.  Call the visitor's information center for more information 435-715-2299.

What can I see at the Windows Section?

Attraction #1 Turret Arch
The second window on Turret Arch gives the 64 foot high 39 foot wide formation a keyhole shaped appearance. The arch has also been known as the "kneeling camel" and the "jail house".


Attraction #2 North and South Windows
At 105 feet long and 65 feet high, South Window is the third largest arch in the park. North Window is 51 feet high and 93 feet wide and the two arches are joined by a band of rock known as the "Nose Bridge".  The Primitive Windows Loop passes in front of the South Window and leads through the high desert sage and prickly pair cactus for a view of the opposite side of the windows, skirting around the north end of the formations and leading back to the parking lot in less than a mile.

Attraction #3 Parade of Elephants
The name says it all.  This series of Entrada Sandstone arches is grouped together like elephants in a parade.


Note: Pit toilets are available in the Windows Section Parking Area, but no other services are available.  Remember to pack your own water.

Arches National Park was the back drop and inspiration for Edward Abbey's book Desert Solitair, written in the 1950's. 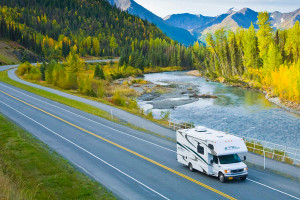 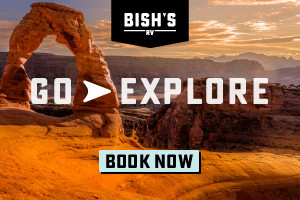